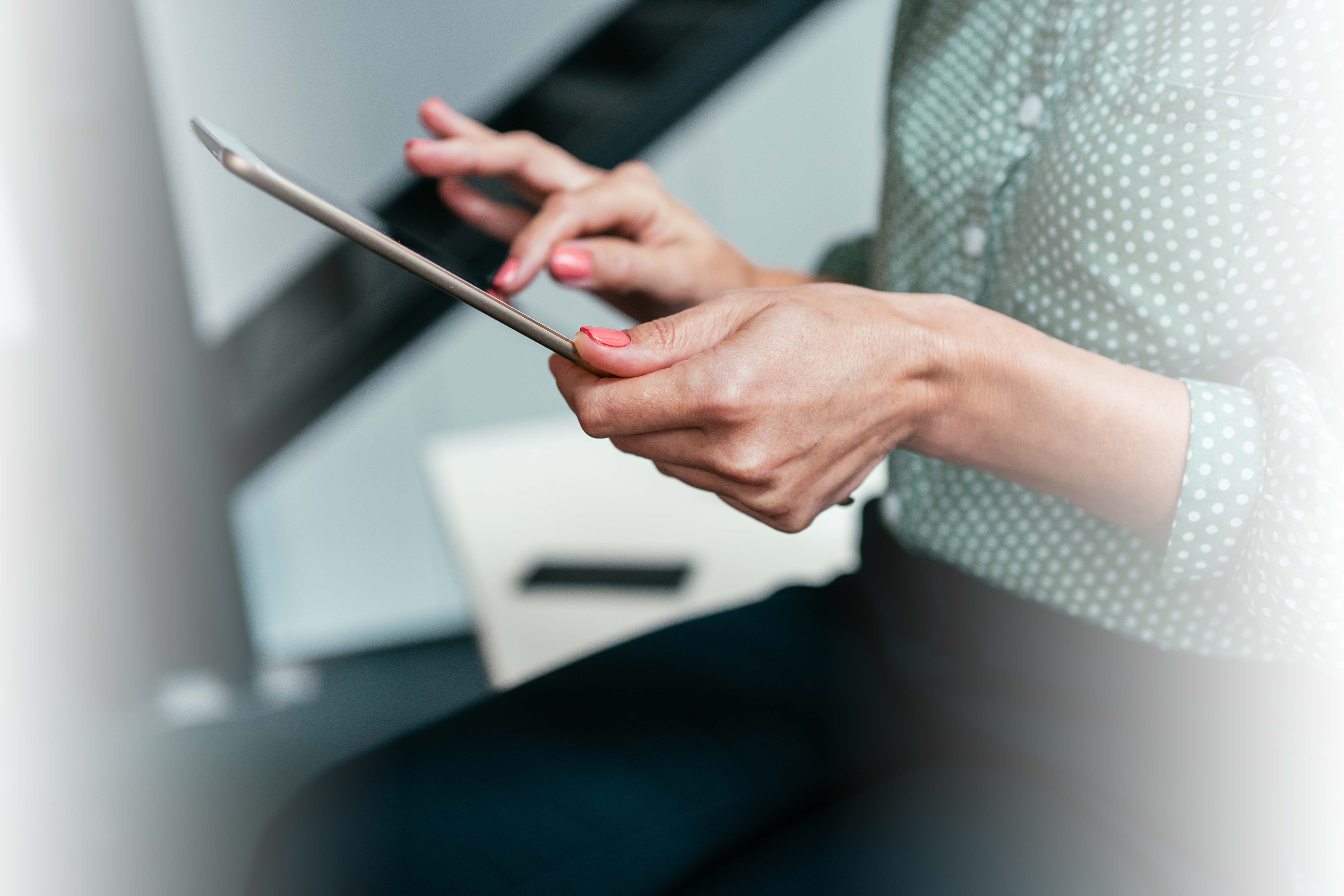 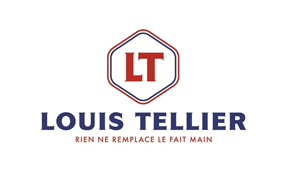 Pechel is continuing the deployment of its ReG Fund (Responsible Growth) vehicle by acquiring a majority stake in Groupe Louis Tellier. The transaction allows the exit of the current shareholders, UI Investissement, Société Générale Capital Partenaires, Equitis and Pierre Tellier, as well as investments from ReG Fund, acting as lead investor, and Bpifrance, alongside Jean-Philippe Molinari and his teams.

Groupe Louis Tellier is specialised in the manufacturing and distribution of kitchen and pastry utensils for professionals and private individuals. The group owns iconic brands such as Louis Tellier, created in 1947 and famous for its food mills, mandolins and raclette machines, and Gobel, created in 1887 and dedicated to the world of pastry-making.

With one of the largest catalogues on the market (over 3,000 references), Groupe Louis Tellier sells its products both in France and worldwide (35% of its revenue), particularly in North America. The group operates through specialised distributors for professionals and private customers, and has recently developed its e-commerce offering with the launch of two dedicated websites.

Groupe Louis Tellier has two French production sites, located in Joué-les-Tours and Argenteuil, both of which are recognised as Entreprise du Patrimoine Vivant (Living Heritage Companies), a guarantee of the group’s craft and industrial expertise.

Pechel will support the management in developing the group in France and internationally, strengthening its leadership position in the B2B segment and continuing its growth in the B2C market. As part of a sustainable performance approach, the group will also work on optimising its production to improve the well-being of its employees and optimise the consumption of raw materials.

Jean-Philippe Molinari, CEO of Groupe Louis Tellier, said: “We would like to thank UI Investissement and Société Générale for their support in the development of Groupe Louis Tellier. With the arrival of Pechel and BPI, the group will take its transformation to the next level and accelerate its growth, especially abroad, by highlighting French know-how and tradition in the manufacturing of kitchen utensils, which is the natural extension of France’s gastronomic excellence.”

Denis Catz added: “With its iconic brands Louis Tellier and Gobel, the Group is representative of French industrial excellence and expertise. We, alongside Bpifrance, are very proud to support Jean-Philippe Molinari and his team in the next stage of the group’s development.”

Liste of the key players:

See all our press releases